2020/2021
Diarado now is listed in the Top 10 on the WBFSH-Sire Ranking in both jumping and eventing. Only two stallions in the world will both be in the 2021 Top 10, Diarado and his sire Diamant de Semilly. Diarado is a rising star despite his young age, as he is ranked in 10th place in indoor show jumping and 2nd place in eventing. Due to this great achievement, Diarado is now also a KWPN approved-stallion.

Diarado himself was HLP-Champion at the 70-day test, scoring 150.57 points, and won bronze during the Bundeschampionat in Warendorf. His pedigree combines the great Holstein stallions Corrado, Contender, and Lord with an excellent competition stallion from France, Diamant de Semilly. Diamant de Semilly won team gold with Eric Levallo at the World Championship in Jerez de la Frontera.

The most beautiful bloodlines in one horse 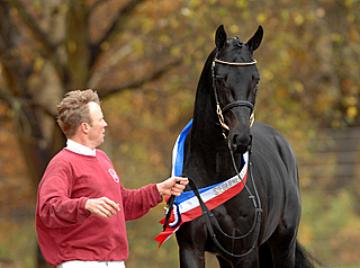 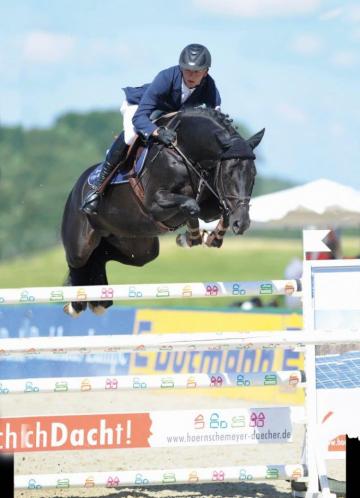 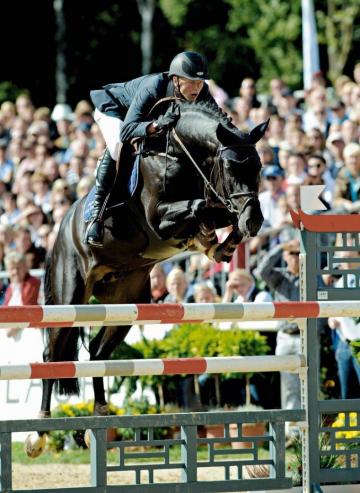 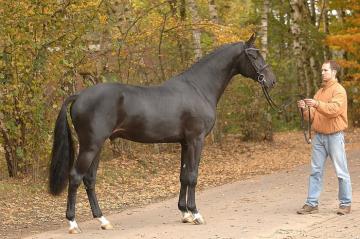 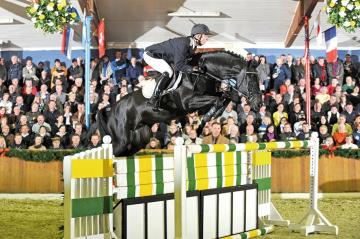